On Thursday, August 30th, 2018, CAPCO held a fundraising dinner entitled “Dine Out with CAPCO” at the Clifton Elks Lodge in Clifton, NJ. With over seventy-five attendees and nine sponsors (including Gilead Sciences, PNC Bank, PharmaPlus Specialty Pharmacy, Main Street Pharmacy, Mainfair Pharmacy, Walgreen’s, Lowe’s Home Improvement, Costco Wholesale, and Total Wine & More), the event was a major success and CAPCO was able to raise over $4,000 to continue to provide services which improve the quality of life for people infected and affected by HIV in Bergen and Passaic Counties.

Over the course of the evening, CAPCO welcomed service providers, consumers, and general community members to celebrate the work we do on behalf of individuals living with HIV and to join us in providing for the future of programs that impact communities affected and infected by HIV. Attendees were treated to three musical performances by the talented Michael Saldarriaga and the Legendary Miss Amaz’n Grace, who especially wowed the crowd with their rendition of “After All,” originally recorded by Cher and Peter Cetera. Following these memorable performances, the audience enjoyed music provided by DJ Jay Insult and cut a rug on the dance floor to some of the greatest disco, Latin, and club hits of the past three decades. 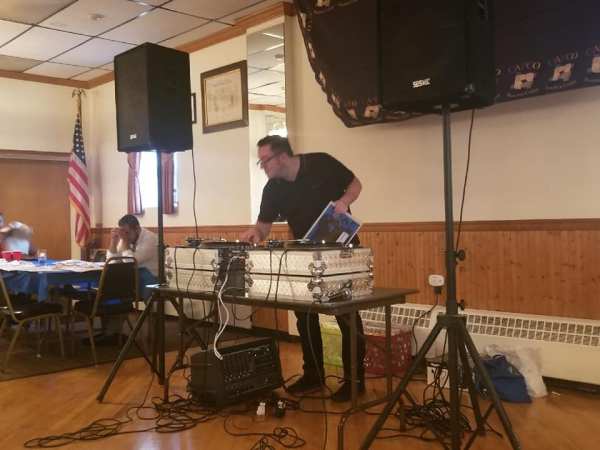 In addition to the entertainment for the evening, Dine Out with CAPCO guests enjoyed the company of other individuals committed to supporting communities affected and infected by HIV. Many attendees took advantage of CAPCO’s photo station, taking pictures with one another to remember the evening for years to come. 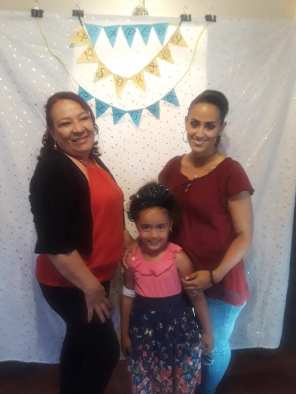 CAPCO is incredibly grateful to all of our supporters throughout the Bergen-Passaic area and beyond. Without your support, Dine Out with CAPCO 2018 would not have been a success, and CAPCO as a whole would not be able to provide much-needed services to communities impacted by HIV.

Sad that you missed Dine Out with CAPCO 2018?

Sign up for our e-mail list to keep up to date with everything going on at CAPCO Resource Center and be sure to hear about our upcoming events!

The Coalition on AIDS in Passaic County, Inc. (CAPCO) is a private nonprofit organization that, for over 30 years, has provided HIV/AIDS and STD medical services, financial assistance, and wellness counseling in Passaic and Bergen Counties.

Support CAPCO when you shop on Amazon!

Latest Tweets from our Team